Home
Blog
Is Non Nicotine Vapor Bad For You? 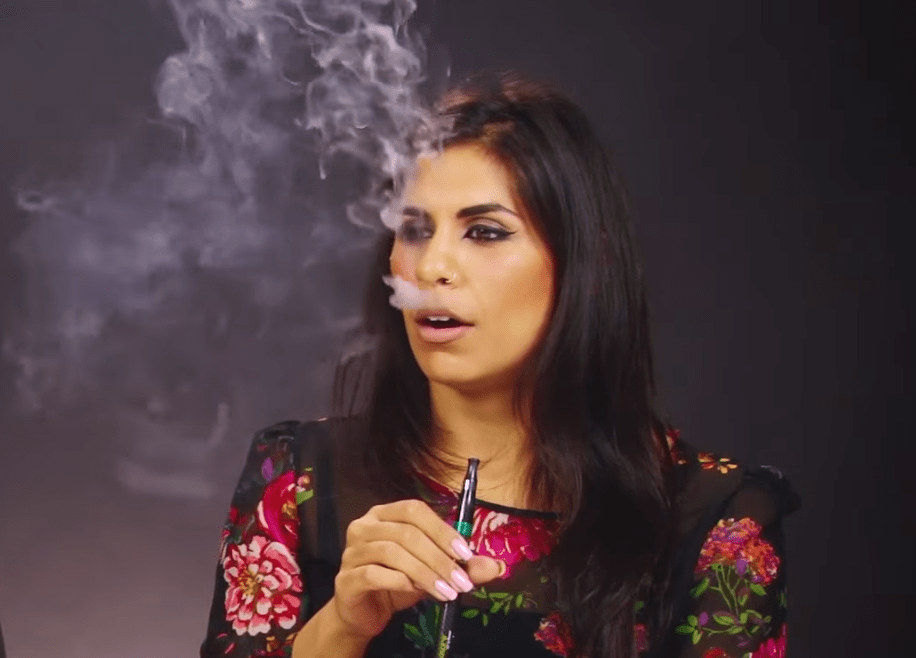 Is vaping non-nicotine e-liquids bad for you?

Vaping is something which is now being considered to be the next big thing. Even though it has been around for quite some time now, people have recently started to look up and take notice. Despite certain reports suggesting that vaping is as bad as smoking cigarettes, there have been other reports which suggest otherwise. In fact, the main reason why vape machines have indeed become so popular is because it provides the perfect distraction from smoking actual cigarettes. So, in addition to helping people retain their habit of smoking, they would also be able to protect their health from becoming worse with every passing day.

In addition, vaping is also something which provides its users with the option of smoking with and without nicotine. The latter has been specially designed for those people who would like to quit the bad habit without having to give up on smoking altogether. Also, with the wide range of flavors being made available, it would definitely help to keep things interesting.

So, even though many people tend to think that vaping without nicotine would indeed be the smarter and healthier choice, the entire scenario might not be that simple. This is because according to some experts, smoking without nicotine would also be bad for your health. So, in order to get to the bottom of this debate once and for all, let us take a closer look at this.

The quality of ingredients

The main argument that vapers seem to put forward for pro-vaping is that they are smoking without nicotine. As a result, what they are doing is completely harmless. However, the truth of the matter is that even though you might be eliminating nicotine from the equation, the other ingredients could be just as harmful. This is because the variety of flavors which are being provided to the users are actually one of the main reasons for the increasing popularity of vape machines. Not only does it give you the chance to experiment and then decide which one you would like, but it definitely helps to keep things interesting.

However, it would also be due to this ever-increasing range that these liquids could be found in different grades of qualities. Hence, you would never know what kind of ingredients would actually be going into your vape liquid.

On the other hand, you would find certain flavorings to be of “food grade.” So, while that might make you feel safe and assured about the whole thing, they are actually not safe to be inhaled. It is because of this reason that it has been highly recommended that you only get your liquids from reputable retailers. In this way, you would be assured of the fact that you are indeed getting a good quality and reliable vape liquid.

There is absolutely no doubt that nicotine is considered to be a powerful and addictive drug. This is because once you start using it, there is no way that you would be able to give up on it. This would be despite your best efforts to do otherwise.

So, as a result of vaping without nicotine, it might help to improve your condition to some extent. In addition, it would also mean that you are taking the necessary measures to keep your health in check. So, even though the transition would be tough, you could start off small. This would help to ensure that you would stick to your journey. 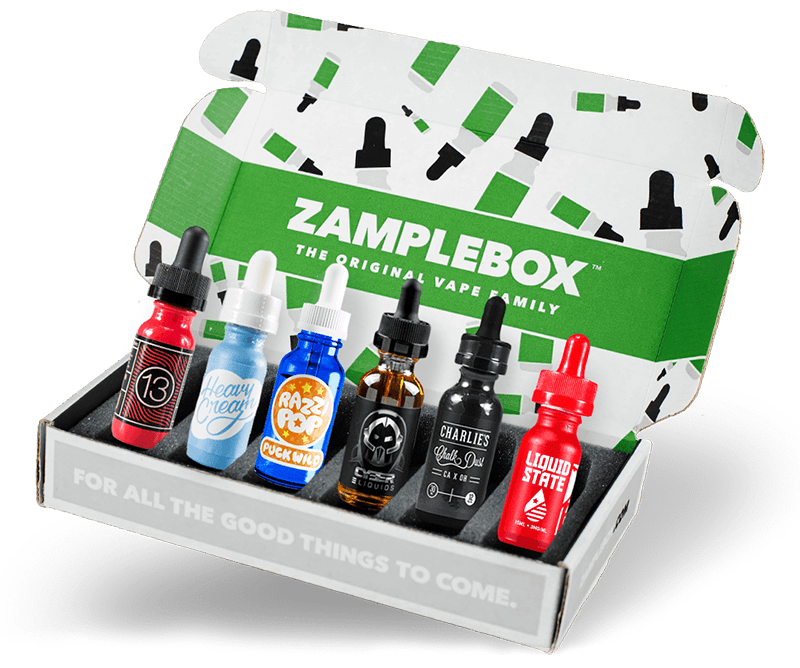 Your flavor of choice

In the case of vaping, you might find a lot of people to do it just to get the hit of nicotine. However, for other people, it would be just the pleasure of inhaling and exhaling flavored smoke. So, if you find yourself to fall under this category, this could actually be considered to be a benefit. Hence, even though you might not be able to get that hit in your throat as well as enjoy the ultimate vaping experience, it would definitely help to keep your health in check. If you are entirely new to vaping and not even sure what kind of flavors you like, you can subscribe to something like Zamplebox and custom order samples monthly of all kinds of flavors as well as decide what nicotine level you prefer or, like we are talking about, opt for a non-nicotine level as well.

So after this long and intense discussion, we come back to the original question – “Is vaping without nicotine bad for you?” Even though this could not be considered to be a risk-free pastime, it is something which could definitely be considered to be beneficial for your health.