Home
Blog
Are Vapes Bad For You? 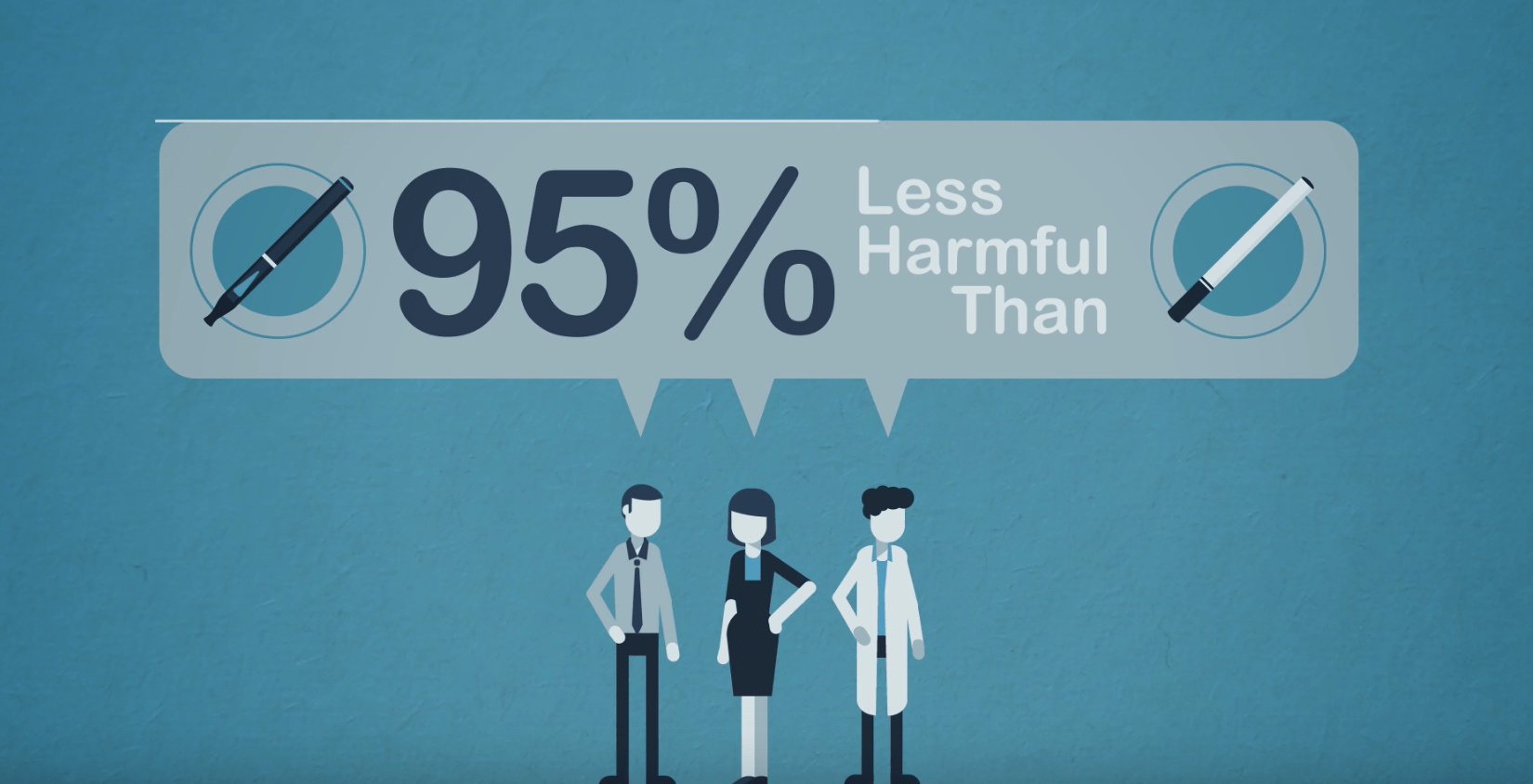 Are Vapes Bad For You?

In recent years vapes have become a popular choice for people looking for an alternative to cigarette smoking. Some people consider vaping to be a method of helping them quit smoking. It is often a more socially acceptable form of smoking. But is it really a healthier lifestyle choice than traditional tobacco cigarettes? There’s a great deal of conflicting information available which can confuse the casual reader interested in trying out vapes for themselves. But it has been consistently found that using a vape can be a better alternative to cigarette smoking. Here are some of the facts concerning vapes so you can make a more informed choice when buying and enjoying these products.

As we all know, too much nicotine is bad for you. Nicotine can cause damage to the lungs and is harmful to people with pre-existing heart problems. While some brands and flavors of e-liquid contain moderate to heavy amounts of nicotine, there are some varieties that have no nicotine in them at all. In fact, the little to no nicotine mixtures tend to sell better than the medium to high nicotine formulas. This is because people who are in the process of quitting smoking find that they don’t need a higher concentration of nicotine when using a device which produces a lot of vapor. These new vapers eventually notice that high nicotine mixtures interfere with the other flavors in the e-liquid. As vapers become more experienced with vapes they often favor the low nicotine varieties in order to enjoy a better tasting juice. Every e-liquid manufacturer offers several products with little to no nicotine, giving you a variety of options.

In recent years research concerning the purported formaldehyde content of e-liquid has caused alarm among people inexperienced with vapes. The research found that when operated at high-voltage, a vaporizer can create a small amount of formaldehyde. The same research found that when the vaporizers were operated at a lower voltage no formaldehyde was created. As a result of this research, people became afraid that vaping was more likely to cause cancer than smoking. Unfortunately, this caused some people to quit using vapes and return to smoking cigarettes.

The problem is that people don’t typically vape using a high voltage setting during regular usage. This is because it causes a horrible burning taste from overheating the e-liquid, which destroys the enjoyment of the vaper’s experience. In reality, the research indirectly showed that using a vape at low to moderate voltages is safer, since formaldehyde doesn’t form from regular vaporizer usage at these voltages.

Does e-liquid contain an ingredient found in antifreeze?

As we’ve seen, a lot of misinformation has been spread about the ingredients in e-liquid. Sometimes people are given the impression that there are a large number of unknown miscellaneous ingredients contained in e-liquid which are harmful to inhale. The truth is that the ingredients contained in various brands of e-liquid are not substances which are kept hidden. Carefully choosing brands and flavors will help in avoiding any unwanted contaminants.

People concerned with the potential health hazards of using a vape name one of the main ingredients in e-liquid, propylene glycol, as being one of the main ingredients in antifreeze. The ingredient found in anti-freeze would actually be diethylene glycol, which can be found in some of the more cheaply made mass-marketed e-cig products. Propylene glycol is an ingredient often found in asthma inhalers and is safe to inhale when using a vape. A person conscientious of the products that they buy can make informed decisions which help them to avoid the e-liquids which contain unwanted ingredients.

Many experts find that using a vape is less harmful than smoking traditional cigarettes. The harm in cigarette smoking comes from the many different chemicals that are burned and released in the smoke. E-cigarettes don’t burn so vapers aren’t exposed to the wide range of toxins that cigarette smokers are routinely subjected to.

Secondhand vapor is also much less dangerous for people nearby than secondhand smoke from a cigarette. It’s been found that secondhand vapor contains none of the chemicals present in the smoke from regular cigarettes. The only real by-product from vapes is the nicotine, which is found in much smaller quantities than in cigarette smoke. 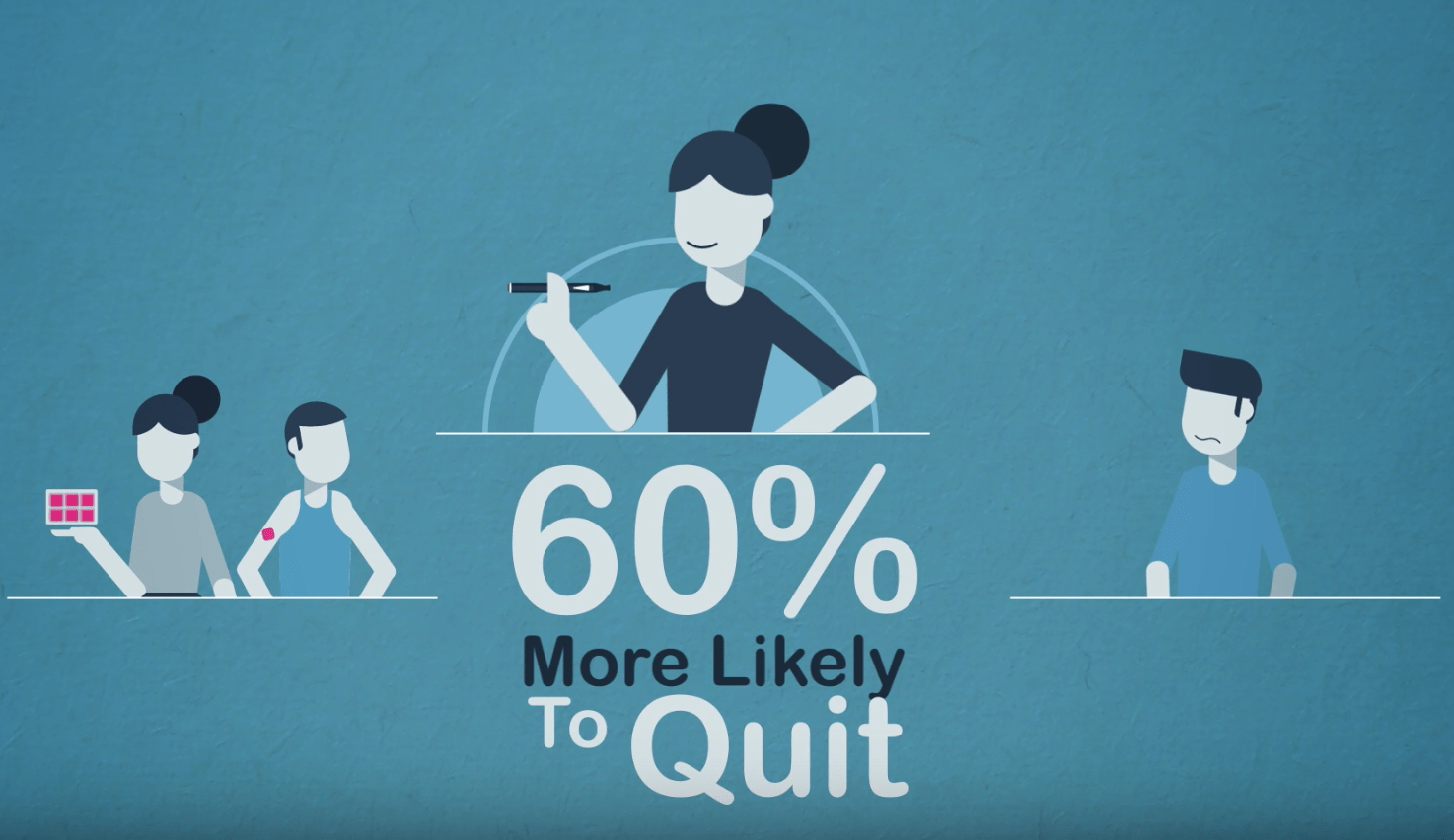 Vaping can be a method used to help people quit smoking cigarettes. The different amounts of nicotine available in brands of e-liquids offer a variety of options to smokers looking to decrease the amount of nicotine they intake. Alternatively, some people use vapes in conjunction with cigarette smoking. While they don’t necessarily plan on quitting, the time spent using a vape naturally reduces the amount of time they spend smoking cigarettes. Over time, this can significantly reduce the damage they would do to themselves if they just smoked cigarettes all the time. Vapers enjoy a more successful alternative to cigarette patches and gum at helping people quit the more dangerous habit of cigarette smoking.

Vaping is the better alternative to cigarette smoking

What we learn from all this is even though vaping is not a perfectly healthy lifestyle choice, it is a far less dangerous alternative to cigarette smoking. A person wanting to enjoy the pleasures that can come from the many different flavors of e-liquid can do so without being worried that it’s more harmful than smoking cigarettes. Vapes are a viable option for smokers looking to reduce their intake of nicotine and the other harmful chemicals that are created from burning cigarettes. Vapers concerned about what’s in their e-liquid have many different options for nicotine levels and ingredient content when compared to cigarettes. A person who makes informed choices about the vape products they buy will have the peace of mind to more fully enjoy the experience.

For more information on vaping and e-liquids, check some of the best e-liquids online here.